Growth of Town of Babylon: The 20th Century 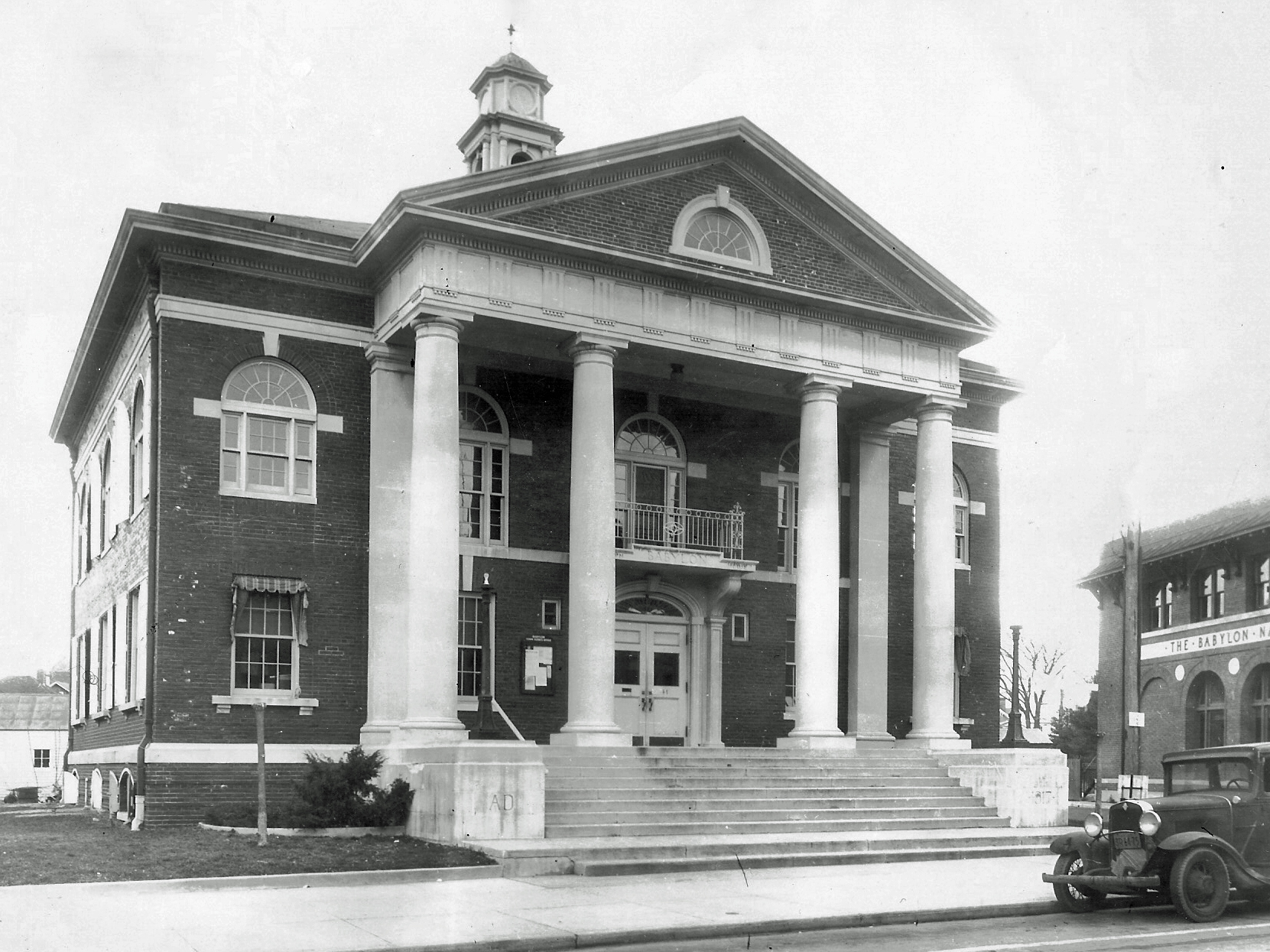 From its formation in 1872 to 1918, Town business was conducted through Town Board meetings held at various hotels within its three Villages and, on occasion, at Board Members homes. The Town Clerk received mail and maintained records in a rented office established in the Village of his residence. Town government was comprised of the offices of Supervisor, Councilmen, Justices of the Peace, Town Clerk, Assessor, Highway Superintendent and Constables. Most used their homes as an office.

Just as the railroad brought an influx of people to Babylon in 1842 when it reached Deer Park, and again in 1867 when it came directly into Babylon Village, the arrival of the automobile after the turn of the 20th century caused a major impact on Town government. The need for a centralized place of government became obvious.

Some suggested that a building intended for Town business should be located as near to the geographic center of Town as possible. Others thought that in as much as Babylon was the Town's name that it would be appropriate to place it in the Village of Babylon. This concept prevailed and on a plot of land located on the northwest corner of Main Street and Cottage Place, donated by the family of David S.S. Sammis, the taxpayers in 1917 voted 667 to 462 on proposition 18 to erect a Town House or, as it would later come to be called, a "Town Hall."

On March 13, 1918, Supervisor John Clinton Robbins served as master of ceremonies for the laying of the building's corner stone. After a brief but impressive speech he placed a copper box within the stone that held copies of the four newspapers published in the Town, a Liberty Quarter, the gift of the Supervisor, specifications of the building, photographs and other items. The Town Board held its first meeting in the new Town Hall on November 6, 1918. Town business was conducted in this building for the next 50 years until functions and staff increased to the point where a new and larger building was required. 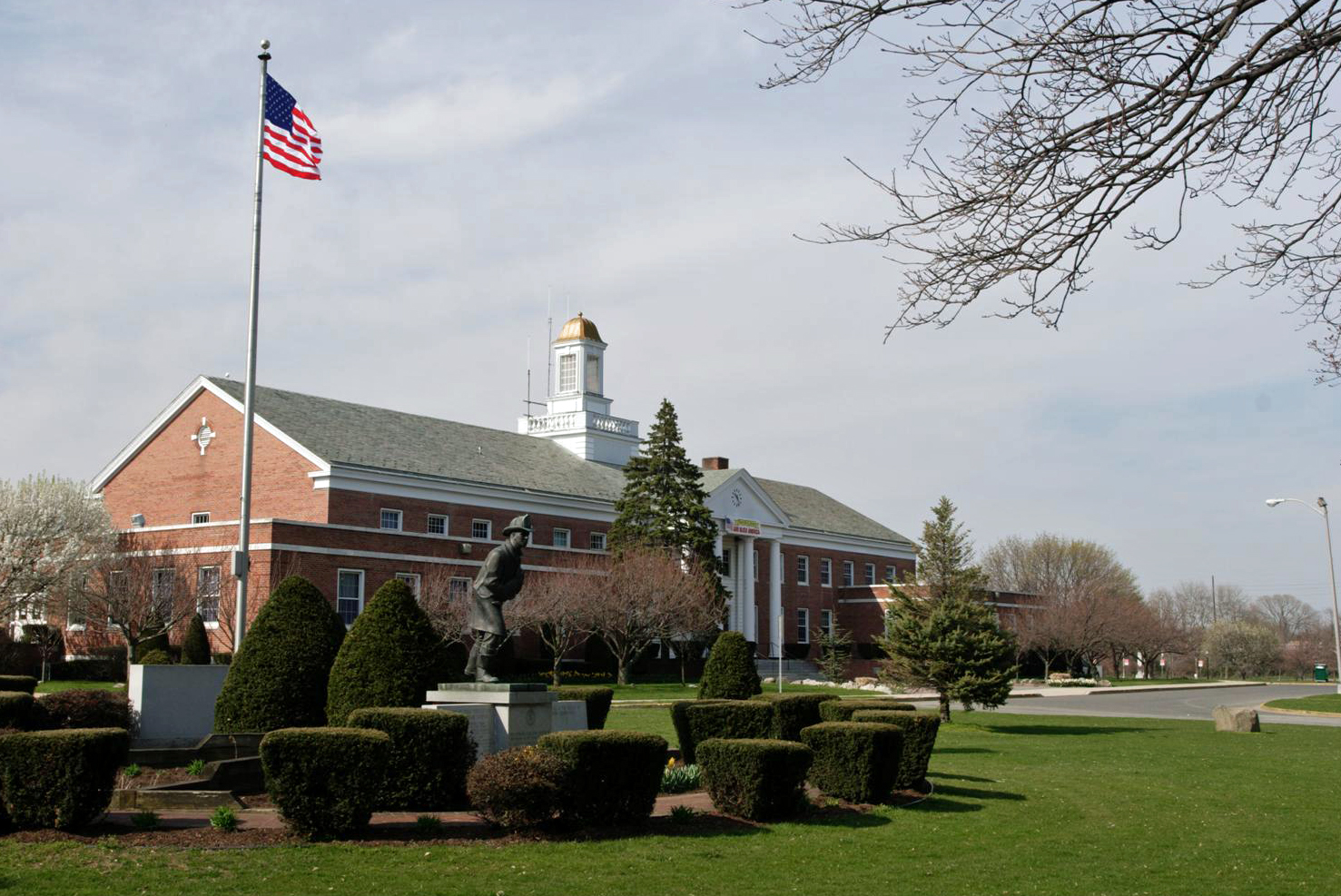 Babylon's current Town Hall was dedicated on October 18, 1958 and remains our Town "home."